That Which We Already Know: We Have a Place 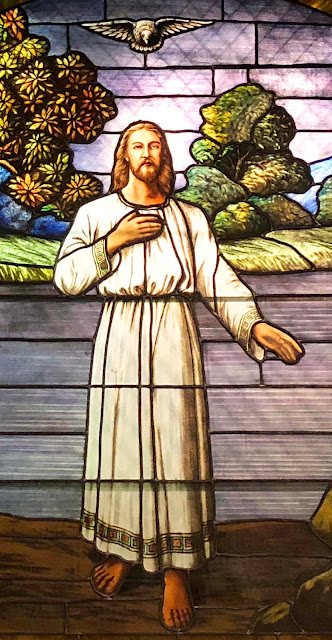 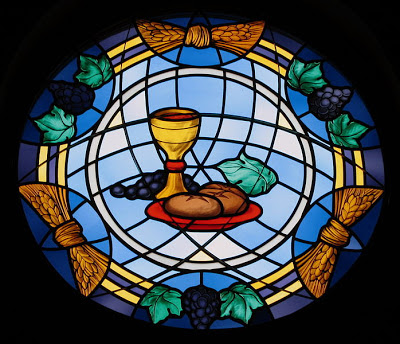 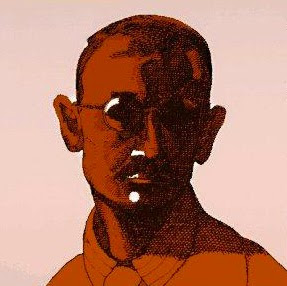