Showing posts from August, 2015
Show all

Must We Choose Between Faith and Reason? 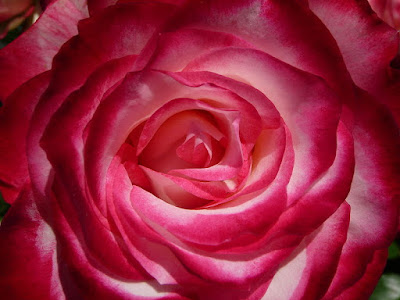 Near the end of my first Faith and Reason post I began to consider the view held by some that the world would be better off if everyone would simply eschew such things as faith, belief, spirituality, and religion in order to become more rational and scientific in their thinking. Sure enough, I’ve seen and heard enough to know what kind of harm can be done in the name of religion and the potentially dangerous dogmas that they sometimes espouse. I’ve seen how the metaphysical realities believed in by some can hinder the more rational thinking individuals in our midst from taking steps to address those problems that are very much a part of our reality here and now. But is it really fair or true to say that religion is the cause of all of those problems, and rational thinking the solution? Does faith, belief, spirituality, and religion really have no place whatsoever in the lives of modern, forward-thinking humans – those who are hoping to build a better world?
Before I get too far ahead…
Post a Comment
Read more 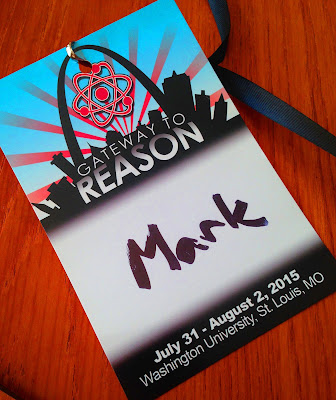 I attended the inaugural Gateway to Reason conference in St. Louis last weekend and very much enjoyed all of the half-dozen or so sessions that I managed to fit into my schedule. Although I don’t consider myself an atheist, for all practical purposes Gateway to Reason could have been referred to as an atheist convention – not that there’s anything wrong with that! Fans of the old Seinfeld television show will recognize that last aside as the reoccurring punchline from one of the episodes, uttered each time one of the show’s characters disavowed being gay. Come to think of it, it’s a fitting punchline to invoke in this context because it quickly became apparent to me that atheists are members of a similarly oppressed subculture here in the U.S.


Being “out” as an atheist is much like being “out” as a gay person, with all of the concomitant dangers of being ostracized, unfriended, disowned, oppressed, and threatened. Questions and comments from those in attendance frequently alluded to …
2 comments
Read more
More posts